Showing posts with the label iWatch
Show all

Apple's WWDC 2014 Is Tomorrow, And It Looks To Be The Biggest And Best One Yet! 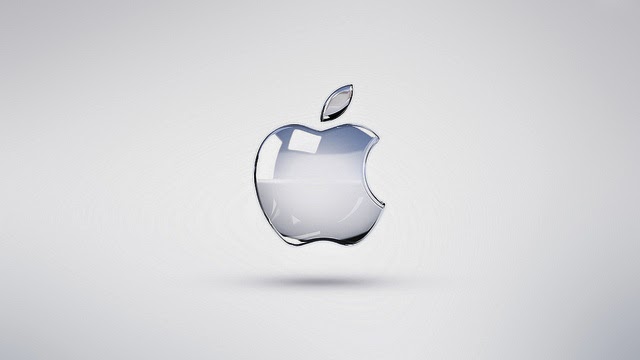 Tomorrow is the day. Finally, the Apple WWDC for 2014 is here! This particular convention is one that you will be talked about for a while after it finishes. We all know Apple to be the top dog in terms of consumer electronics and tech devices, so we know for sure that this year's event will be a big one. You have to figure that there have already been quite a lot of rumors surrounding Apple recently. With the iWatch consistently talked about around the internet, the recent deal they made with the one and only Dr. Dre for his Beats, and the talk of a new iOS, this should be quite the conference. Since the deal isn't finalized with Dr. Dre yet, we probably shouldn't expect to see much, if anything at all, about the incorporation of the Beats into Apple's technology. While we might not get to see anything with the Beats take the stage yet, there is still quite a bit to look forward to. Arguably the biggest part of the conference will be the new iOS and OS X. Whenever ther
Post a Comment
Read more
More posts