Showing posts with the label Xbox One
Show all 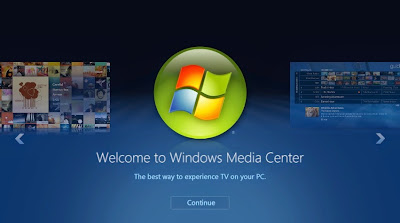 Windows 10 is coming out this summer, but it will not run Windows Media Center, Microsoft's major software used for PCs. If you've already seen the early stages of Windows 10 then you would have noticed in the preview versions of the system that Media Center wasn't compatible with it. "We can confirm that due to decreased usage, Windows Media Center will not be part of Windows 10," a Microsoft spokesperson told PCWorld via email. Media Center hasn't had any significant updates in almost 6 years and in Windows 7 and Windows 8 it was nearly the same, so ending it shouldn't come as much of a surprise to anyone. With the release of Windows 10, Microsoft has decided to drift away from the whole idea of having your computer run everything in your living room and turning it into an entertainment hub. The Idea of having your computer connected to everything in your house was pretty cool and it would certainly be convenient. The problem with it though is that it wo
Post a Comment
Read more
More posts