Showing posts with the label Windows Store
Show all

A Unified Windows Store is Coming with Windows 10 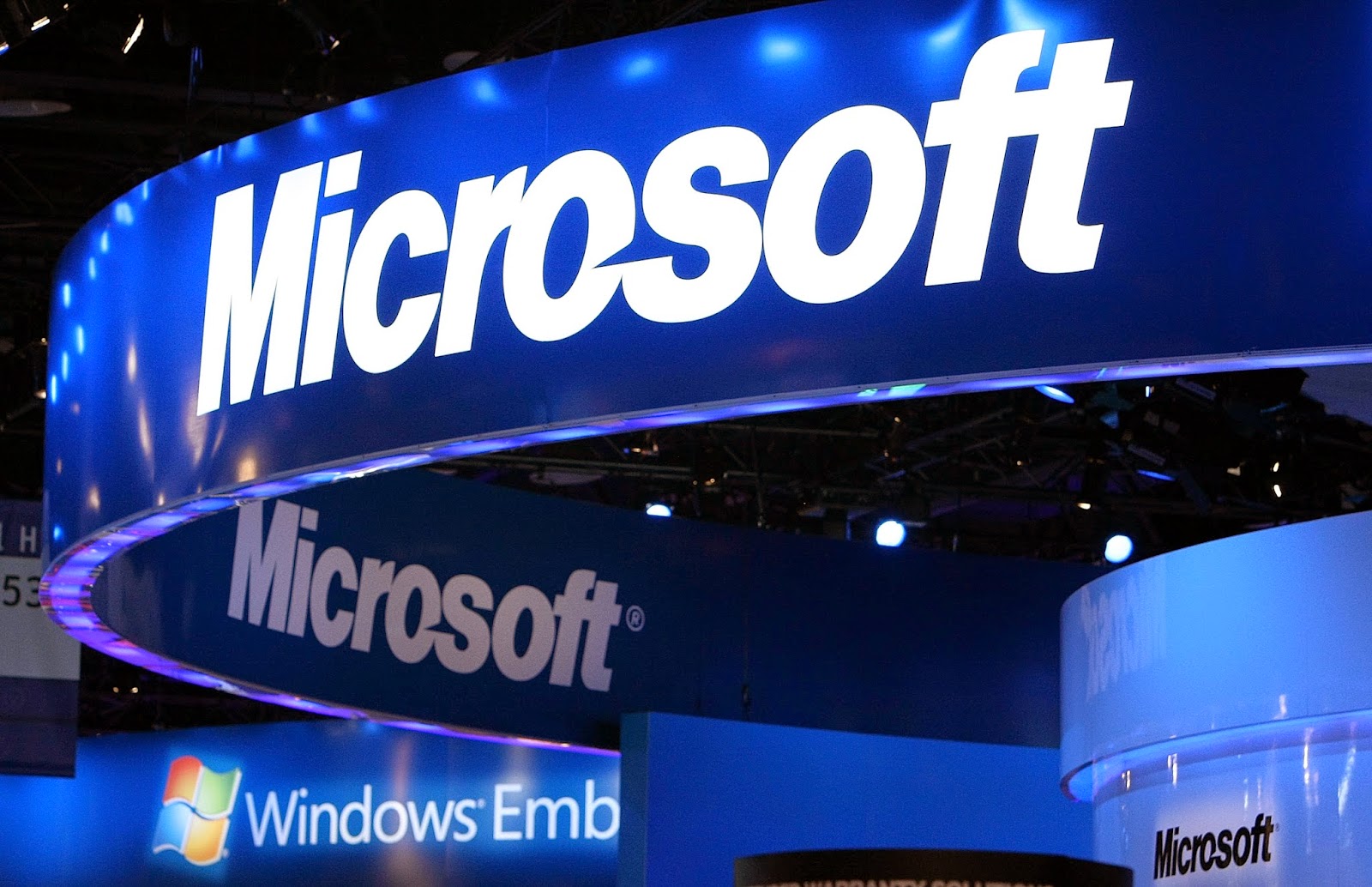 Microsoft is trying as hard as possible to make Windows 10 the best operating system yet thanks to the less-than-enthusiastic response to the launch of Windows 8. In an attempt to wipe our memories of everything involved with Windows 8 Microsoft is looking to unify as much as possible. The next version of Windows is said to be a unified operating system for all of Microsoft's devices. The operating system is said to be designed in such a way that it will look, feel and function in the exact same way on every piece of technology, whether it be a desktop PC, laptop, tablet or smartphone. There will be different interfaces across the different platforms, with "universal" apps that are able to be scaled across all screen sizes. Well now, Microsoft has announced that the Windows Store is going universal as well. The company recently confirmed that the store in Windows 10 will be your one-stop shop for apps, games, music, movies and TV shows. These functions were distributed ac
Post a Comment
Read more
More posts