Showing posts with the label SharePoint Server
Show all 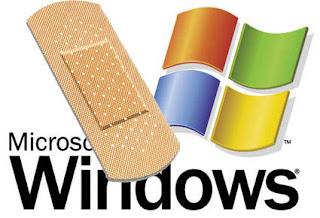 According to a recent report from Microsoft, the company is planning on releasing a total of five security updates next week in order to fix 15 vulnerabilities located in Windows, Excel, SharePoint Server and Groove. All five of the updates will be rated as "important" which is the second highest ranking in the four-step security system set up by Microsoft. Typically, Microsoft ships a smaller number of updates in months labeled as an "odd number month" and is keeping to that plan. The volume of September is down compared to August when Microsoft patched 22 problems with 13 bulletins or individual security updates. According to Director of Security Operations at nCircle Security Andrew Storms, "Not a lot there, but we didn't expect much. It is the light month, the down month." Microsoft laid out all the details about the coming patches in an advanced notice of next week's patch day which is Tuesday. Two of the updates affect Windows with one of th
Post a Comment
Read more
More posts