Showing posts with the label Mac
Show all 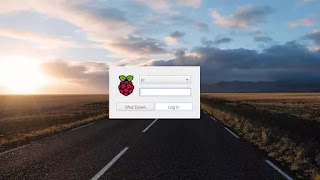 Pixel is a lightweight operating system with a clean desktop UI, and is now available for PC or Mac users who might want to throw old hardware into renewed service. The lightweight Linux-based OS now comes as a downloadable image you can either burn to a DVD or load onto a USB drive.  That means if you have an old laptop lying around, like an ancient ThinkPad, you could get it going again with a modern OS for basic tasks, including web browsing via Chromium which is pre-installed.It  really sounds like a pretty low-risk way to recycle old hardware you might have hanging around. If you experience any problems with the OS contact Computer Service Now for all of your computer service and troubleshooting  See full story here
Post a Comment
Read more

By ADMIN - November 17, 2013
Apple has a newly designed 12-inch MacBook featuring a high-resolution display, and a new 9.7-inch sixth-generation iPad with an even higher pixel count than the most current Retina display. Both are to be released next year according to knowledgeable insider Ming-Chi Kuo. Kuo, who is an an analyst working for KGI Securities , has said that Apple has a ton of major new products in the works for 2014. The biggest one being the new 12-inch MacBook which will feature what he said is an "ultra-slim clamshell form factor." He says this new and improved MacBook will bring the best of both worlds from both the portability of the 11-inch MacBook Air and the greater productivity brought by the 13-inch model. The display is said to be up to par with Apple's high-resolution MacBook Pro Retina display. Kuo says that the newest MacBook being worked on will "redefine laptop computing once again following the milestone created by the MacBook Air." Despite all the
Post a Comment
Read more

Mozilla Launches Firefox 9.0.1 Right After Firefox 9 Due to Bugs 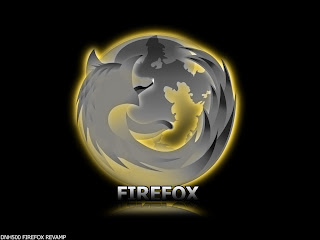 Just one day after it released Firefox 9, Mozilla quickly released an update after backing out of a bug fix that was causing users on Mac, Linux and Windows computers to experience browser crashes. Mozilla released Firefox 9.0.1 on Wednesday which made many people think that it was fake due to the fact that it released right behind version 9. According to a post on the Mozilla support forum, "Seeing links for [Firefox 9.0.1], why is it being released? Or is it a hoax?" Other discussions on the support forum's threads included messages from users asking whether or not Mozilla actually updated the Firefox browser and if so, why? Mozilla did not specify in the release notes of v9.0.1 why it needed to re-release the browser though developers did note that the update was prompted by crash reports, specifically for Mac users, though Windows and Linux users also experienced crashes. According to a statement from Alex Keybl, one of the engineering Project Managers on Mozilla'
Post a Comment
Read more 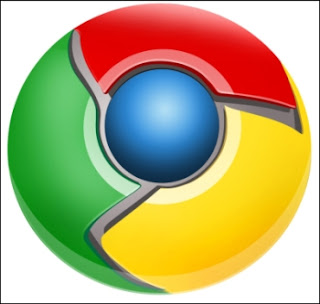 Google Chrome was just updated and the newest version brings an option to print any webpage using Cloud Print and multiple profile support for users who are on one computer to maintain separate settings. These new additions will become available with version 16 for Windows, Mac and Linux users when it is released. Launching back in January, Google Cloud Print allows you to print to your home or office printer from almost any web-enabled device, though it was restricted to webpages with special Cloud Print buttons and specific Google apps like Docs or desktop apps like Cloud Print for Mac. With the new update any user can use Google Chrome to print to a Cloud Print-ready printer or computer acting as a Cloud Print server. Using Cloud Print is also very easy. All you have to do is select Print from Chrome's menu options under the wrench icon. This will take you to a print preview page where you can select "Print with Google Cloud Print" from the "Destination" drop
Post a Comment
Read more
More posts